Home / Blog / Does the Toyota RAV4 Have 3rd Row Seating?

Does the Toyota RAV4 Have 3rd Row Seating? 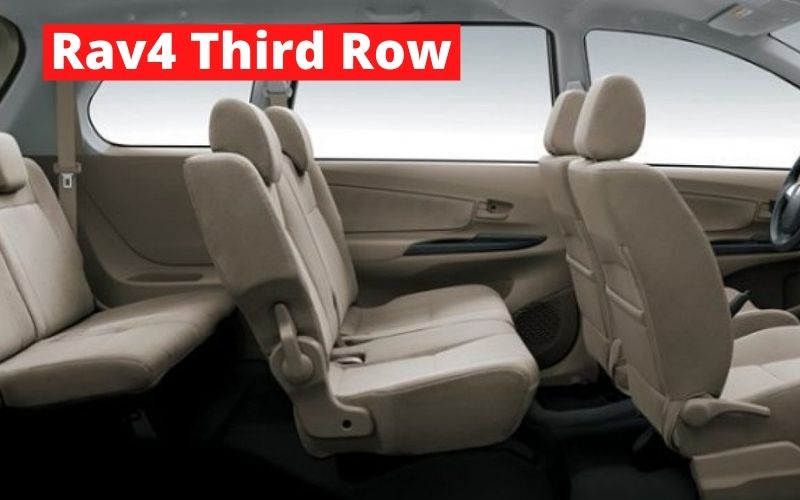 Are you looking for a car with three rows? You may have the Toyota RAV4 in mind. But, does it have what you are looking for in an SUV? Answering this inquiry with either a simple yes or no is rather complicated.

For this reason, we made thorough research to really help you understand this matter. Read on and discover which of the Toyota RAV4 models offer third-row seating.

Does the Toyota RAV4 have 3rd-row seating?

Not all the Toyota RAV4 models are designed with three-row seating. The three-row models were only available from 2005 until 2012, although not even all available models within this time frame were equipped with a third row. During those years, a three-row RAV4 was not that in-demand, hence the limited availability.

If you wonder if the present RAV4 models have a third row, the answer is they do not, and neither do they offer that feature. Since Toyota has several SUVs with more seating capacity, turning the RAV4 into a bigger car wasn’t really essential.

As mentioned earlier, some RAV4 older models consist of three rows, and you can still find them available in the market. The three-row seating feature was offered way back in 2005 to make a small SUV doable for many passengers. Yet this feature was not popular in those days either, and that’s likely one reason why we don’t see it today.

How many passengers can the RAV4 fit?

The Toyota RAV4 has a seating capacity of up to 5 persons, including the driver’s seat. But because of the RAV4s small footprint, most consumers commented that accommodating five adults inside the car may feel tight. So, perfectly fitting people and things inside the car depends on their sizes.

It is only reasonable for the RAV4 to have limits with its seating capacity since it has a compacted design, unlike full-size SUVs such as the Sequoia and Land Cruiser, which can carry up to eight passengers. Meanwhile, the three-row RAV4 models only have a maximum of seven passengers, with three passengers in its middle row and two on its rear row.

Will Toyota make a 7-seater RAV4?

In 2018, the vice-president of North America’s Toyota Motor group was asked if there was a possibility for a seven-seater RAV4.

According to his statement, he thinks that the RAV4 holds a certain space despite its compactness. And as of this writing, the company has no plans to upsize the present RAV4 SUV model.

Even though there are other spacious Toyota SUVs to choose from, it doesn’t mean an 8-seater RAV4 has no potential. Toyota’s improved models are becoming popular these days.

If you try looking for a three-row RAV4, you can still find the 2005-2012 models on various second-hand car websites. It’s just that Toyota does not mention offering a three-row seating option before, not even stated on Toyota’s website, so the search is bound to be a little difficult.

Instead, this is what Toyota says on their website:

“The refreshed 2016 Toyota RAV4 offers six models on the lineup… All six of these models are set with seating for five passengers, so the 2016 Toyota RAV4 does not have the third row. However, this crossover is packed full of features that are sure to impress with tons of cargo volume and interior space for all passengers.”

To put it in a nutshell, one must be thorough when searching for a three-row RAV4 SUV. Nonetheless, the third-row seats can be folded flat on the floor with a 50/50 split.

Should you get a Toyota RAV4 with 3rd-row seating?

For some reason, many consumers were on the lookout for a three-row RAV4. And believe it or not, others are even willing to pay more than its suggested retail price (SRP). But, since Toyota is not producing a RAV4 with a third-row option anymore, finding one may be difficult.

For most three-row RAV4 owners, having one is worth it. According to many car enthusiasts and consumers, the three-row SUV has additional structural advantages. They said that the SUV has more resistant rear springs and has a higher loading capacity.

However, others find the RAV4 third row too confining for adults but seem to be more suitable for children. In case that you need child safety seats installed, it is best to choose other SUV options with bigger space to move around in.

Which Toyota SUVs have 3rd-row seating? 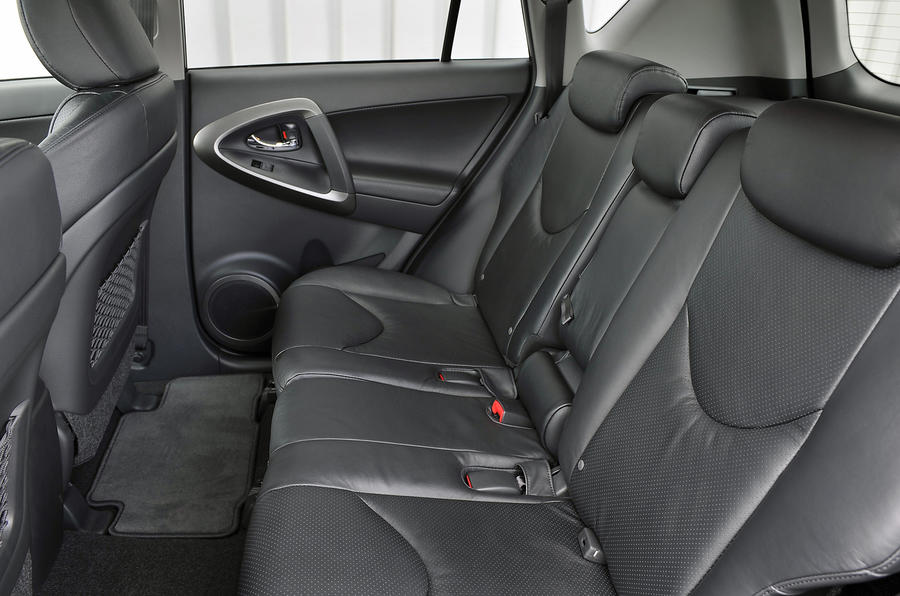 Boasting its excellent performance and remarkable cargo space, Toyota’s three-row SUVs have a lot to offer. With its spacious payload and interior design, your travel companions are sure to experience comfort and convenience wherever you want to go.

Likewise, Toyota’s small SUV with third-row seating options offer the same kind of comfort and convenience. Choose which best fits your lifestyle and look forward to these SUVs’ flexibility and cutting-edge design when you take on the road for your next adventure. 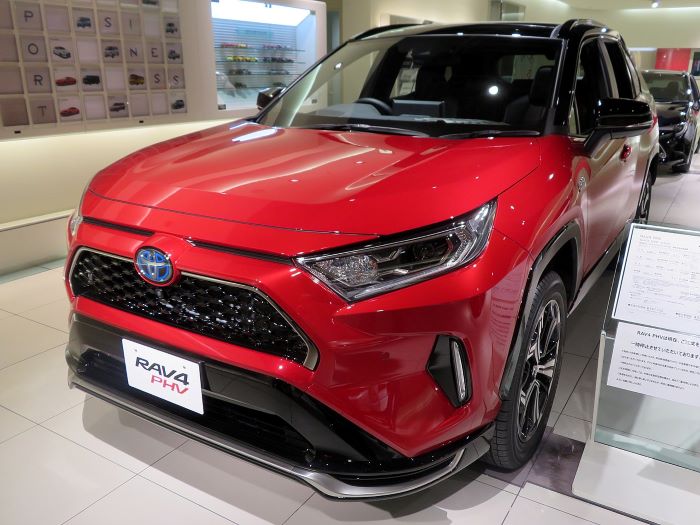 Whether you choose a three-row RAV4 or not, it will not change the fact that this SUV is a hit in the USA. The RAV4 SUV has grown in size as the years went by. It has been modified with a third row, even with a V6 engine.

And even after 23 years when it first launched in America, the compacted SUV with a five seating capacity has already made its history as a competent and dependable crossover SUV. 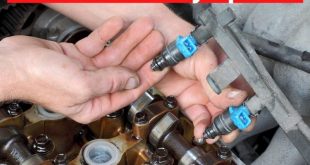 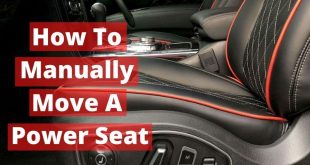 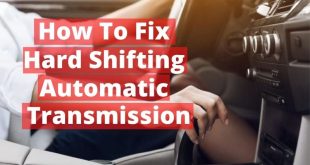 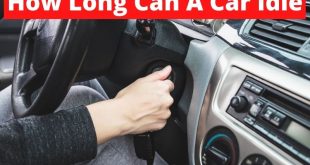